The history of architecture, presented by the traditional architectural school as an interconnected list of outstanding ensembles or objects, teaches us to see the completeness, immutability of a particular structure as one of its advantages, an obligatory attribute of an architectural masterpiece.

L. Alberti (1404-1472) taught that “the building must be executed in such a way that neither additions nor changes can be made in it without harm to the whole.” Nowadays, these views have changed significantly, the comprehensive mobility of the surrounding reality has led architects to the idea that both urban development objects themselves and our idea of them are dynamic.

Today, a new interpretation of the laws of scale, plasticity, composition is being actively developed, imbued with a sense of multidimensionality, the boundlessness of the spatial world, where the wealth of constantly opening new connections, points of view allows you to see previously hidden aspects of beauty in architecture, changing both geometrically and in time. Projects of metabolites celebrating amorphousness, “self-development” of urban structures likened to biological communities; the persistent imposition on a single space of both large and small structures of different structural systems that do not coincide with either the module, the material, or the orientation of the coordinate grid are just some examples of this trend, which sharply breaks with the traditions of clarity, completeness, even closeness of classical ensembles.

But these ensembles exist, and the life of the city firmly fits them into deliberately unfinished structures and complexes designed for alterations and promising changes, which today have become a symbol of urban aesthetics. This is how the concept of a unified architectural and spatial environment appeared, in which there is a place for self-sufficient (in the sense inherent in the “classical” interpretation), and for flowing spaces, and for completed objects and those that are specifically designed for ongoing development.

Accordingly, those features of architectural imagery have become clearer, about which M.Ya. Ginzburg wrote that “the unfinished always awakens a fruitful thought about accomplishment, gives living material for creative work. A finished work of art is something exhausted and self-contained: it charms, but it is afraid of blasphemous touches; such is the art of the Hellenes. But what is not finished always excites the thought more with its potential for further development.” From these positions, based on the ability to see unusual aesthetic ideals, new artistic norms behind the understatement, “inconsistency”, and it is necessary to evaluate the pictures of urban life that are formed by the factor of environmental dynamics.

These estimates are contradictory. On the one hand, a person positively considers the need for alteration and agrees to see a special aesthetic interest in the construction picture itself, although he does not want to put up with the inconveniences of this process, especially since it goes on almost continuously. In addition, during the entire period of formation, reconstruction or habitation of urban space, its appearance is flawed – it lacks some important or secondary, but desirable elements for a citizen, but various kinds of miscalculations are especially noticeable, generating a sense of unsettledness, temporality. Another contradiction: welcoming the new in principle, the townspeople are reluctant to part with the familiar, they object to the destruction of aesthetic authorities verified by time. Moreover, they expect to meet these artistic norms, even in a transformed form, in new areas, not to mention the fact that they require the preservation of their spirit in stable and reconstructed spaces.

This is how a very important requirement for a modern city arises for the artistic completeness of the appearance of the urban interior, which assumes the consistency of architectural impressions, scale, integrity of the environment, regardless of whether the object is being built, is settling in or is functioning stably. In other words, each fragment of urban space, “flowing” or classically isolated, at any moment in its history must have the qualities of composition – have a clear architectural idea, a conscious accentuated dominant structure; a minimum of active architectural, artistic and decorative themes that correspond to the imaginative orientation that the space may have, depending on its completeness and the author’s intention. 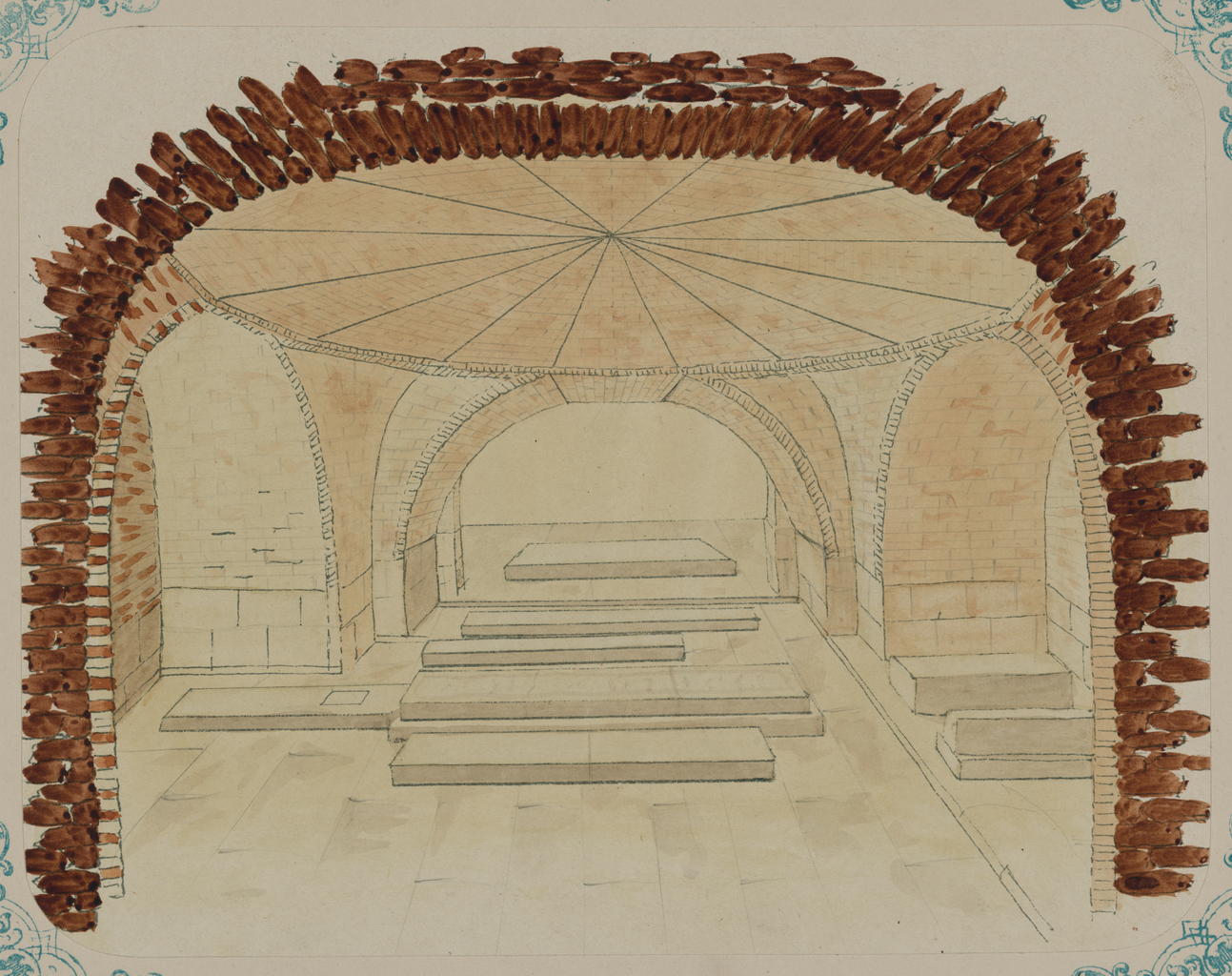 The benefits of drawing